10 Things To Know Before Buying A Toyota GR Yaris 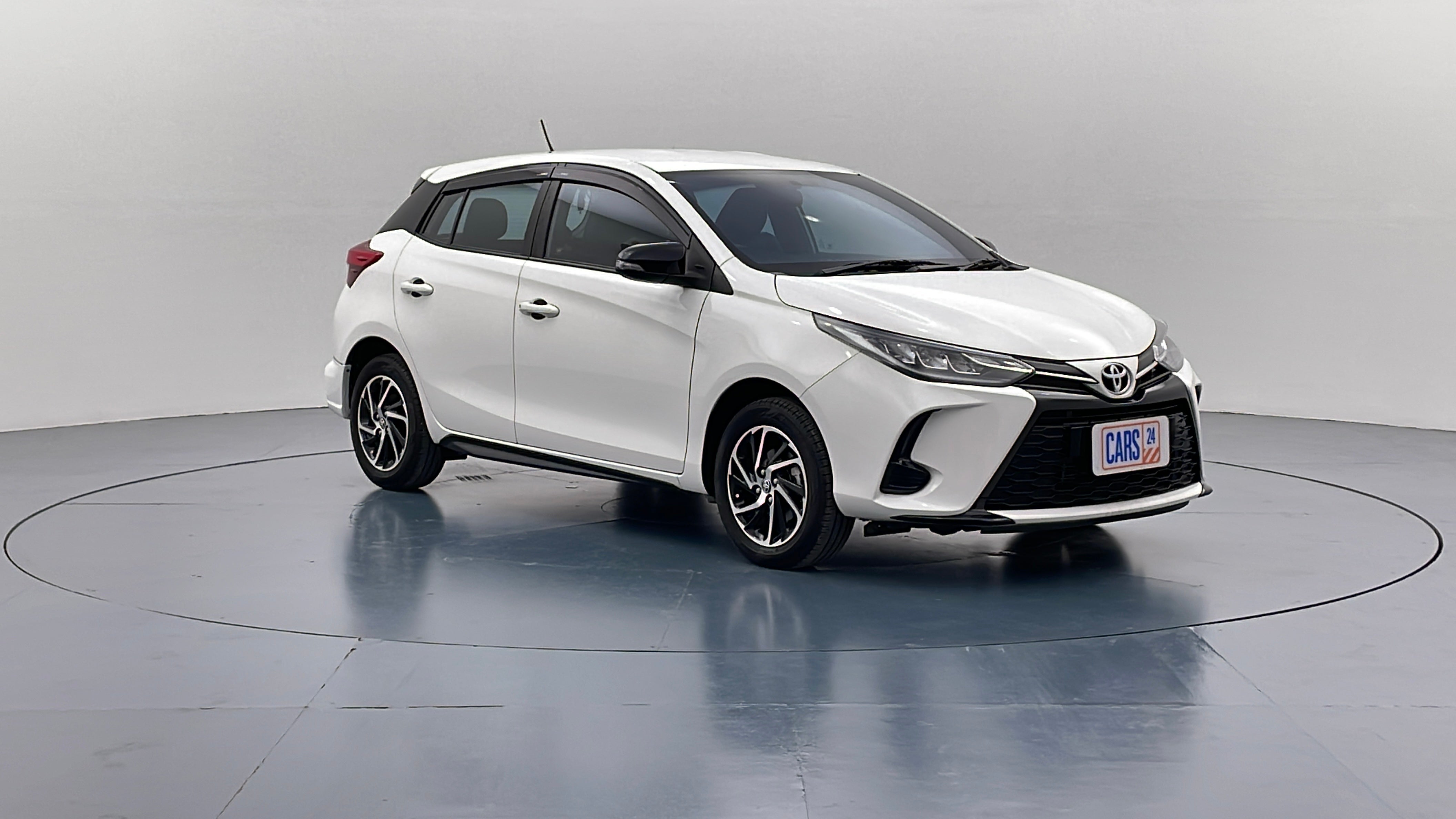 The hatchback market has been gaining in popularity in recent years. Mitsubishi, Mazda, Suzuki, Isuzu, and Toyota are just some of the car manufacturers that join the bandwagon of producing hot hatches. What many hatchbacks have in common is that they were upgraded or juiced-up versions of their siblings, constructed on the same chassis, but with added or upgraded components. 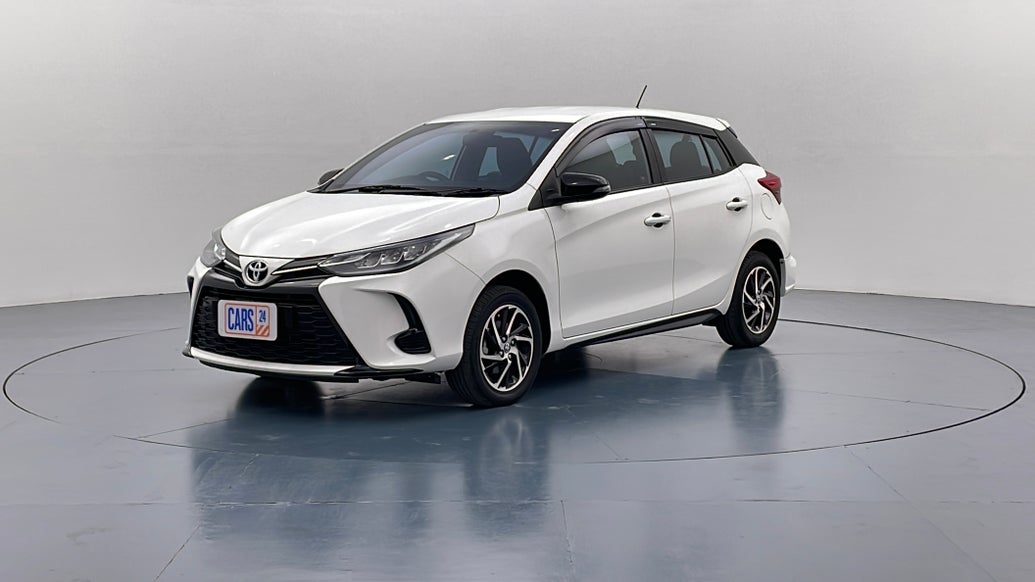 The Toyota GR Yaris was constructed from the ground up with the main focus on its all-terrain capability and overall performance. This makes the GR Yaris one of the best hatchbacks in the market. If you are not very familiar with this vehicle, here are ten things you need to know about before buying a Toyota GR Yaris:

The British Magazine Top Gear was impressed at how this car feels when driven. According to their website, “The GR Yaris is superb - the best Toyota we've ever driven.” There are also many users who echo the same positive feedback about this car. Toyota really did a great job in putting together this vehicle.

You can't call it a proper rally car if it can't do handbrake turns. While most hatchbacks come with an electric handbrake, the GR Yaris comes with a manual one. Aside from that, engaging the handbrake also disconnects the rear-wheel drive. These features plus the fact that it comes with a standard 6-speed manual gearbox make this hatch a ride for enthusiasts. 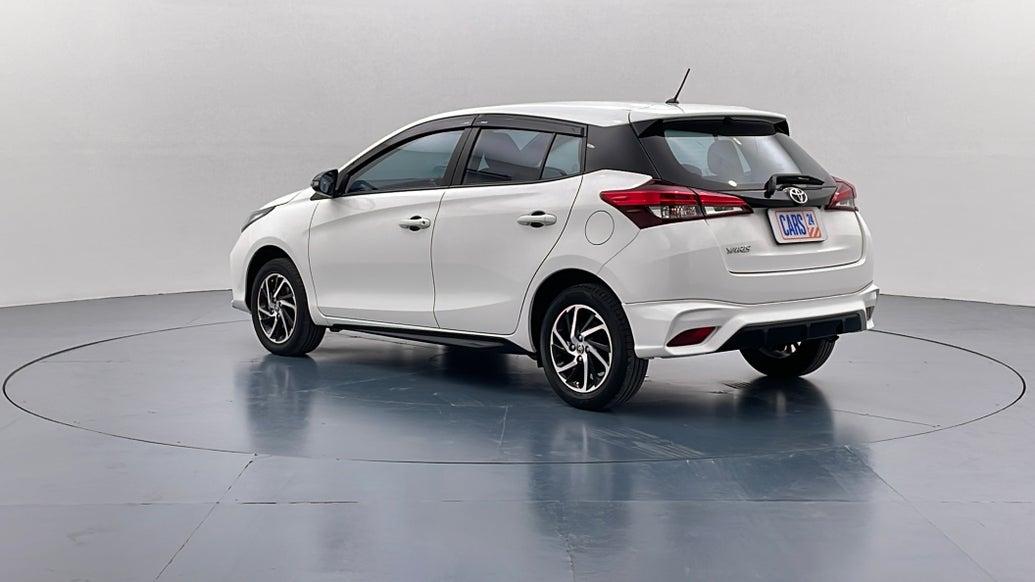 There were weight-saving measures in the construction of the GR Yaris to make it as lightweight as possible. For instance, its roof panel is made of carbon fiber which is around 8 pounds lighter than the material used in the standard Yaris model. You'll also find many of its body panels are made of aluminum to save 53 pounds of weight compared to a standard hatchback.

While the GR Yaris was inspired by Gazoo Racing, the Toyota team made a significant improvement in the design. For example, in the original Yaris, the back part has a high roofline for bigger headroom. However, this design is not optimal for aerodynamics so with the GR Yaris, the roofline was sloped for better airflow in the rear wing. Additionally, the engine of the GR Yaris is also hydraulically mounted on one side, a feature that's only available in supercars. 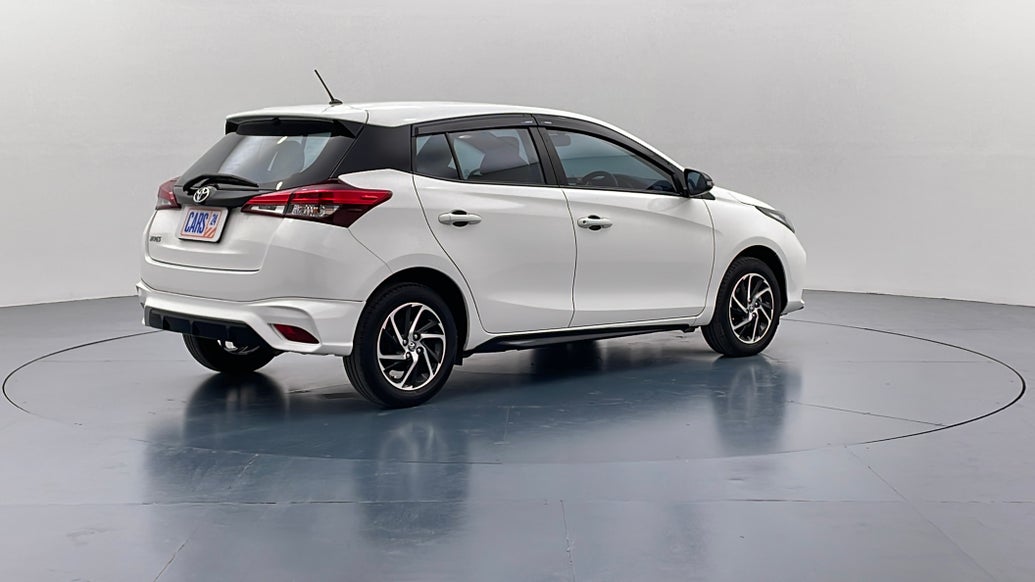 They may share a name but there is minimal similarity between the standard Yaris and the GR Yaris. The GR Yaris uses an all-new chassis plus many features including the design were already changed.

Yes, the GR Yaris was made for homologation purposes, specifically for the World Rally Championship.

The sloping design in the rear for optimal aerodynamics makes the rearseat feel cramped, with less headroom for the occupants.

The GR Yaris has a boot space of only 174 liters.

This hatchback is available in most global markets except for these two countries. Toyota pulled out of the North American market because of poor sales.

The Toyota GR Yaris costs around 2.7 million baht. This is not cheap for a hatchback, but the price is reasonable given the high-end specs of this car.